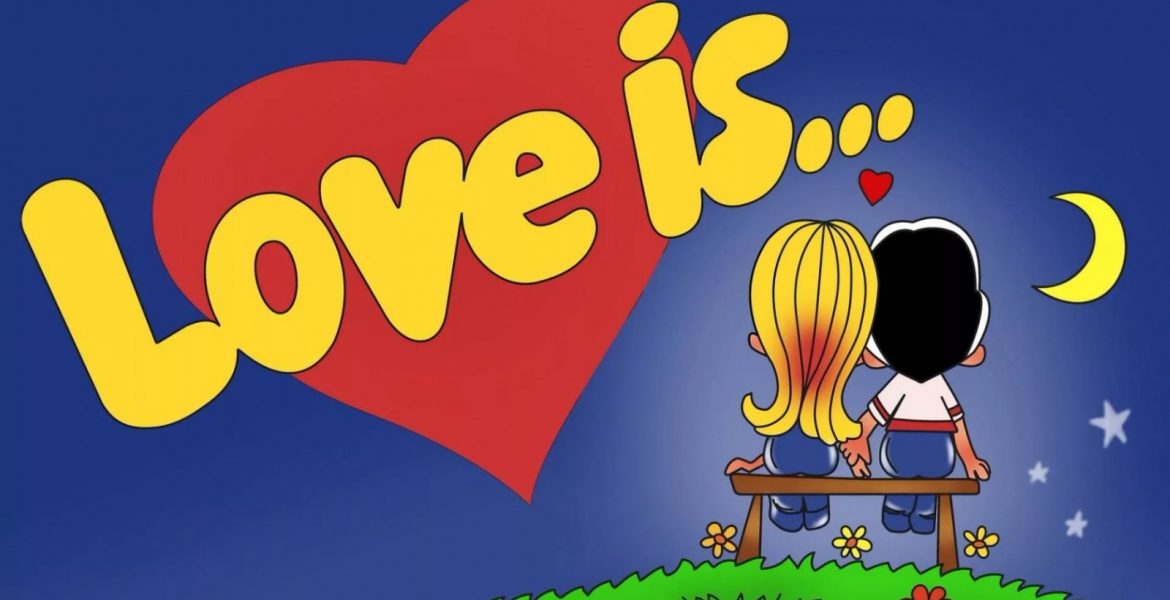 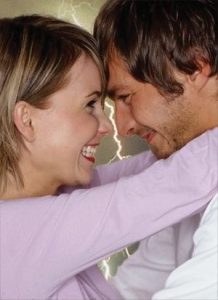 He didn’t like someone who didn’t immediately fall in love, ”said William Shakespeare. And how much water has not flowed since those times, our contemporaries know this feeling well.
His gaze, having slightly touched, ran from top to bottom, lingering for a few moments on separate “details” … And, oh God! The power of unknown charms struck the mind. Passionate attraction to the essence of another world, alien and extraordinary at the same time, hopelessly won the heart.
People covered by such a state sometimes seem obsessed, they do not see what is happening before their eyes, they do not hear other words, and when they are slightly disturbed, they give the impression of people returning from afar.
It is believed that when love begins with a “first glance” and not gradually, as a result of friendship, it turns out to be less stable. However, there are enough arguments confirming the opposite hypothesis: love arising at first glance, like the attraction of the heart, is deeper.
A love story With you and without you …
Most cases of love feelings as a result of “blow at first sight” can be attributed to active, easily excitable people. But the effectiveness of the first visual contact cannot be explained only by the power of the senses. It is very important how the features of one partner are complemented and harmonized with the personality of the other. The lover is inclined to look for a “mirror” in his half, a person who is close in spirit and understandable in his reactions. And who can be closer and clearer than himself? That is, the emergence of love depends on how much the “right” person fell on this first look. And this is how lucky. The eyes are perceived and evaluated, and the brain asks itself and answers itself: “Looks like (a)?”, “Doesn’t look like (a)?”, “Fits?”, “Doesn’t fit?”. And if a “recognition” occurs, a vision of at least an approximate resemblance of a real person with an ideal that has long been imagined, the brain turns on an “inner voice”: “Before I saw you, you were already in me “- that’s all, gone (a). Maybe not at first glance, maybe not “fatal,” but more often than not love cannot be avoided.
Scientists say that it takes 8 seconds for the brain to answer yes or no to itself.
And if in front of you “the hero is not your novel,” there will be no instantaneous shock of consciousness. Even if it is a person with many positive features, but they are abhorrent to your ideal, it is useless to wait for the “lightning strike”. The one who suits us is initially “recorded (a)” in our genes – a person whose appearance, character traits, and consciousness complement our own.
Remember the legend of androgynous? Even at the dawn of the world, 4-handed and 4-legged creatures lived on Earth, each had two faces, and were called their andorogins. They were as smart and strong as the gods. And then Zeus, and the other gods, fearing to compete with them, cut them into two parts, making them ordinary people. Since then, the halves are looking for each other. When someone happens to meet just their half, both are covered with such an amazing feeling of affection, intimacy and love, that they truly don’t want to part even for a short time.
The intricate plates of the biological and mental matrix came together. But here the “acquired” qualities of your contented (condemned) – upbringing, social status, and so on – can absolutely not impress you. Then there is a struggle with oneself, with him (her), with his own criteria. And the love for which they went through irresistible thorns, becomes “fatal.” You do not want, and you love and you can not go anywhere. And if our choice cannot be explained by obvious reasons, we are trying to find at least some explanations – for ourselves and for others.
It is theoretically any of us like beautiful and slim, healthy and intelligent, and we fall in love with different. The power of love is determined by the contrast and the precipice of separation. Strong women choose weak, unsuitable for men, handsome men – ugly … “Preferences” seem strange to us, but quite understandable with the help of the theory of nature’s striving for uniformity. In such cases, the choice is mutual addition, which ultimately leads to compensation for the pros and cons. That is, the possible children of such a union may, of course, be “mother” or “father”, but most likely their natural qualities will approach the average level, the biological norm. This is confirmed by the facts of history, various biographies from antiquity to the present day.
Under what circumstances, under what conditions, with what consequences a “thunderbolt” would not occur in our souls – even if they have matured, we are just children of Nature. We are still obedient to her prompts, as at the dawn of the world, although we have long since — and not unsuccessfully — learned to resist many of her orders. And I must admit, we are not always from this well …

Posted in but an important, close in spirit, complete nonsense, consciousness, girl, internal tools
<a href="http://thisismyurl.com/downloads/easy-random-posts/" title="Easy Random Posts">Easy Random Posts</a>
friends perception of him difficult job important Love we now set her portraying a woman she will everything at once study of the work constant partner pictures are hung on flowers will respond give flowers several very recommendations Mathematicians have write yourself your feelings decision and behavior new way beloved doesn’t professional training ways to stimulate into the annual waiting for her words topic of family always keep room offended change your will disappear. will come For not doing complete nonsense joy is not Love languages praise yourself smart men What should undesirable behavior learning kinds of love 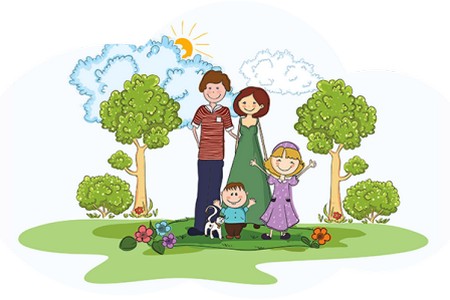 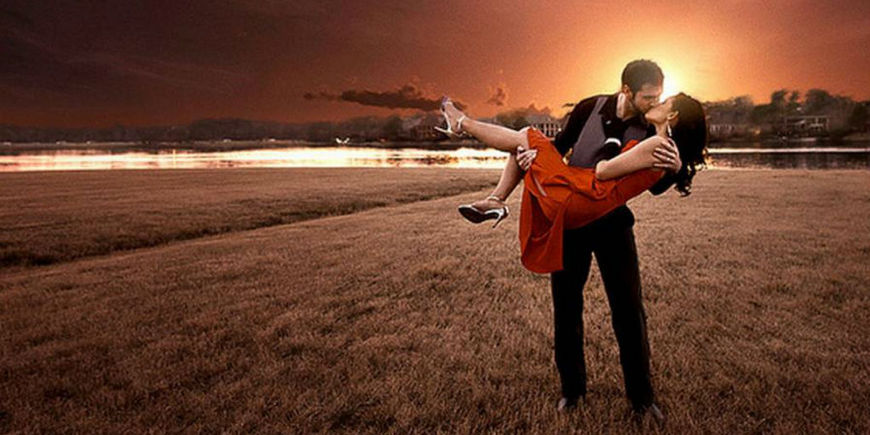 Love, relationshipsRed: "Love and Relationship" "To live with love." If you loved yourself, people, things, things - what would you feel? How would you behave, how did you look, react, relate?…